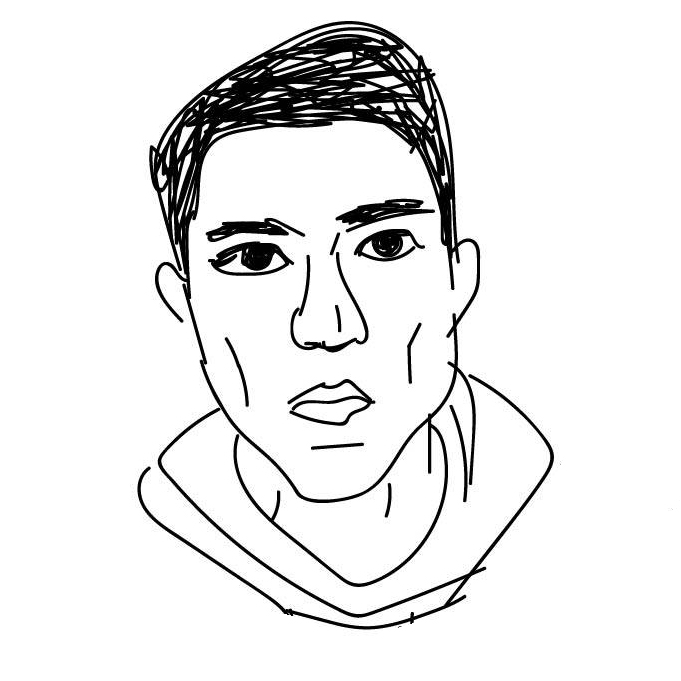 I have a bunch of allergies. I'm posting my recipe here for chocolate banana muffins so that I can access it from anywhere!

my favourite video games to play with my girlfriend

I recently quarantined with my girlfriend for 14 days. We tried a lot of different couch co-op games on my switch, and these were our favourites :)

I don't know how people complete a Rubik's Cube really quickly, but here's an unoptimized way to solve one fairly slowly. I used to think people who could solve a Rubik's Cube were geniuses with elite spacial awareness, but now I know they're just bored.

Being a 20-ish-year-old who hasn't matured enough to appreciate casual drinking while conversing with friends, I frequently end up playing some kind of drinking game at events. Most of them are alright, some of them are okay, but none of them are exactly what I want. That's why I'm going to (try to) make one.

I recently attended a workshop about coaching through active listening and powerful questions. This post notes the key takeaways from the session.

Sometimes we want our searches to be more specific than Google. Maybe we want to search something on wikipedia, netflix, or google translate. Maybe you think it takes one-too-many clicks to search for a site, go to it, and search from there. Here's the solution.

There's hundreds of reasons why the commit history on your feature branch is a mess: testing things that don't work, reverts, you were pairing with someone and didn't want to waste their time while you tried to think of a good commit message. Regardless, here's how to clean up your git commits by rewriting history.

Google Chrome has a lot of useful keyboard shortcuts, but there are still a handful of features that aren't mapped to keys. This post will showcase the least elegant method for duplicating a tab... but at least you will feel like a power user.

having fun with TextExpander

TextExpander is a handy tool that lets you insert "snippets" using keyboard shortcuts or abbreviations. This post explores some of my most used shortcuts as well as some fun stuff you can do with it.

tinkering with my terminal

A step-by-step guide on how I configure my terminal on MacOS using iTerm2, Zsh, and a whole bunch of other technologies. This post also includes a reference to my config file if anyone wants to copy my setup exactly.